What is PLC Automation Panel?

• Automation is the sharing of a job between human and machine.
• The share percentage of the total work determines the level of automation. Automation systems where manpower is intense are called semi-automation, and systems with machine-intensive are called full automation.
• Contrary to the beginning of the industrial revolution, in our recent past, production was far from being sufficient on its own. Production in competitive conditions where the whole world has become an open market; it has become a necessity to make it fast, standard, safe, and finally efficient. The answer to this necessity in the industry is undoubtedly automation. PLC Automation PLC is formed by abbreviating the initials of the English words “Programmable Logic Controller”. Programmable logic control units are microprocessor-based electronic units that provide dual and supervisory control. PLCs are indispensable building blocks of automation.
• Automation, in its broadest definition, is a concept change that transforms the man's own production task into an automatic production and control and monitoring task in the realization of technical processes. Here, the word control, as a technical concept, includes concepts such as command and adjustment, and such a process is generally used in the sense of coordinating and directing production by using industrial automation devices and systems including computers. Technical processes are the way machines and processes work in all major industries and industries, starting with energy production in the most general way.

-For positioning and motion control 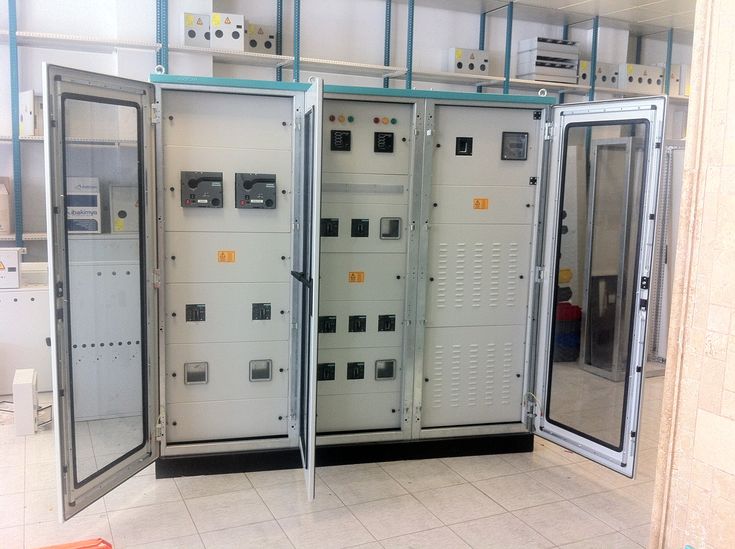